The dollar will hold, the euro will sway, the ruble will become a parasite 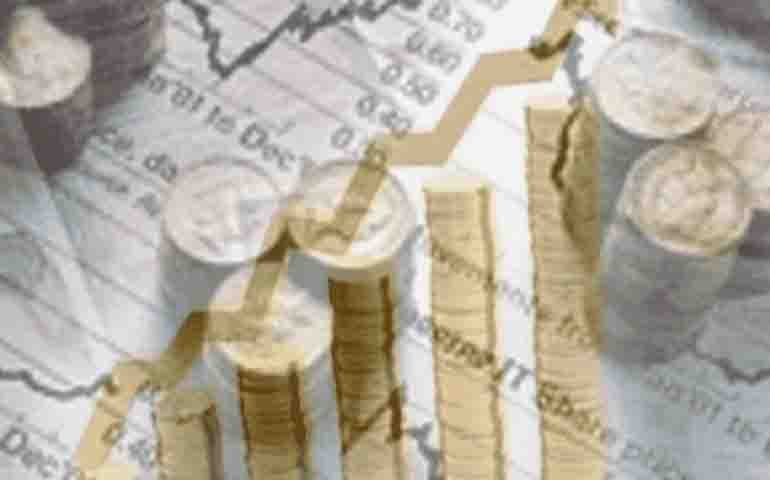 Which currency will be the most resistant to the global crisis

The COVID-19 epidemic is threatening a crisis throughout the global financial system. Previous calculations of economic growth have completely lost their relevance, one can only guess how strong the collapse can be. One of the pressing issues now becomes which world currencies to stay afloat, and which awaits merciless devaluation.

The shutdown of factories, factories, transport, the closure of service industries hit hard in most countries. Ahead, even when the coronavirus pandemic is defeated, massive bankruptcies and unpreced ented unemployment are expected. What will be the consequences of all this is difficult to predict. However, a number of trends have already emerged today that make it possible to judge the global financial system of the near future.

On the one hand, despite all the difficulties, the US dollar remains the main currency for payments on the planet, and it is hardly worth saying that America will lose its status of the first power. Moreover, the US government decided to invest huge amounts of money in support of business entities and consumer demand.

At the same time, China has shown the ability to quickly deal with the epidemic. Today, when the world is moving to more stringent quarantine measures, the economy of the Middle Kingdom has begun to recover and is showing very good growth figures. But it should be borne in mind that global demand for Chinese goods can be greatly reduced and Beijing will be interested in weakening the remind to maintain export advantages.

The Old World is currently going through very difficult times, the number of cases there is growing day by day, but the euro remains the world currency. Just like the Japanese yen, Swiss franc, British pound.
How strong is the Russian ruble, Russian citizens have recently seen: the rate of "wooden" sways like a weather vane, depending on the troubles of the world oil market.

So what is it worth investing in and how to keep your savings?

Oleg Komolov, associate professor at Plekhanov Russian Economic University, believes that the US dollar will remain the most stable and reliable currency in the world:

- The United States decided to issue $ 4 trillion. to pump the money supply economy. This will lead to a weakening dollar and a relative strengthening of the ruble, but purely formally.

The basic pattern is that all currencies of export-oriented states will devalue. World trade is shrinking, exports have been declining for a long time, and the coronavirus epidemic has intensified these trends. So the ruble and Chinese yuan will weaken.

States also do not need a dollar that is too strong, as it hits American industry. As for the euro, it will also weaken, as it is necessary to support the export of European production.

ten
Most likely, the Swiss franc will strengthen because it is considered by investors to be the most reliable currency. But again, this will force Switzerland to carry out an additional issue in order to prevent the national currency from strengthening significantly, otherwise Swiss export will be undermined.

Simply put, all currencies will deliberately devalue. We will see the aggravation of the "currency wars." Earlier, the countries of the periphery were depreciating, the center of the country will behave this way.

"SP": - Inflation around the world will only change the scale of prices in absolute numbers. How will the value of currencies change relative to each other?

- It all depends on the country's position in the global economy. The dominant position of the United States in the global financial system, and trade on the planet is mainly in dollars, will allow America to transfer its problems to the rest of the world. What is an additional issue of $ 4 trillion? This means that every dollar in the pockets of people and reserves of central banks will depreciate, it will be possible to buy less. That is, the United States will be able to withdraw from the whole world valuables of $ 4 trillion.
Simply put, Washington’s anti-crisis measures are compensation for its own losses at the expense of all others.

Russia remains a peripheral country, but about a quarter of its foreign trade goes in rubles, mainly with the countries of the former Soviet Union. Accordingly, if our bank the Central Bank wants to conduct an additional issue, then it will be partially possible to compensate for it at the expense of the resources of the EAEU states, that is, countries of the pure periphery.

If we take countries of pure periphery like Ukraine, then they will not be able to transfer the costs to others. The more peripheral the economy, the more affected by devaluation are people within such a country.

To summarize, the United States will take a little from its workers, and the rest is compensated by the rest of the world. Russia will take part from its people, and part from post-Soviet states. But African countries and CIS members will fully bear the burden of the crisis on the shoulders of their people.

"SP": - Everyone is waiting for the global financial crisis due to the coronavirus epidemic. Is the appearance of new forms of settlement possible? Perhaps gold will again become a universal medium of exchange?

- Gold is very limited in its volume. Not for nothing that metallic money has become a thing of the past; the entire world financial system is untied from gold. At the same time, gold remains a protective asset in which investors seek refuge from the crisis. Therefore, gold will rise in value.

But states will not provide their economic power with gold. The financial situation is ensured by a place in the global economy, which allows you to transfer your costs to others. The dominant economies, especially the United States, have no reason to change anything.

The same applies to Europe, the euro is actively accepted in the world, and approximately 35-40% of Russian reserves are held in this currency. So the European Central Bank can calmly increase the emission of the euro without risking high inflation in Europe: the excess money supply will be distributed outside the EU.

Say, if Ukraine doubles the number of issued hryvnias, then it will receive gigantic inflation, since excess hryvnias have nowhere to be sold.

Many associate possible changes in the global economy with China, but it is too early to talk about this. The Chinese economy is directly linked to the growth of Western economies through channels of international trade and global investment.
“SP”: - What is the best place to invest for Russians who have such an opportunity?

- Most Russians do not have any savings at all, so they will not wake up in a cold sweat with the thought of saving money. By the way, the fact that people do not have savings is a direct result of the accumulation of reserves by the state and the state budget surplus. The laws of the economy are such that a surplus in a state account means a deficit in the private balance of payments.

If anyone managed to save something, it is better to spend more on something tangible. Money itself has no value, and purchasing power can collapse. If you saved up for repairs, a car or a washing machine, it is better to spend the money right now. Still, the material object satisfies any specific needs and therefore has consumer value, which cannot be said about the money itself.

If you do not want to spend right now, you can partially save money from inflation by buying bonds of large banks. The yield on them is about 7-8%, which is more than interest on deposits.

There is an option for citizens who love risk. Now the shares of Russian companies have fallen sharply in price, and you can buy them. In a year, in addition to dividends, it will be possible to obtain speculative income. 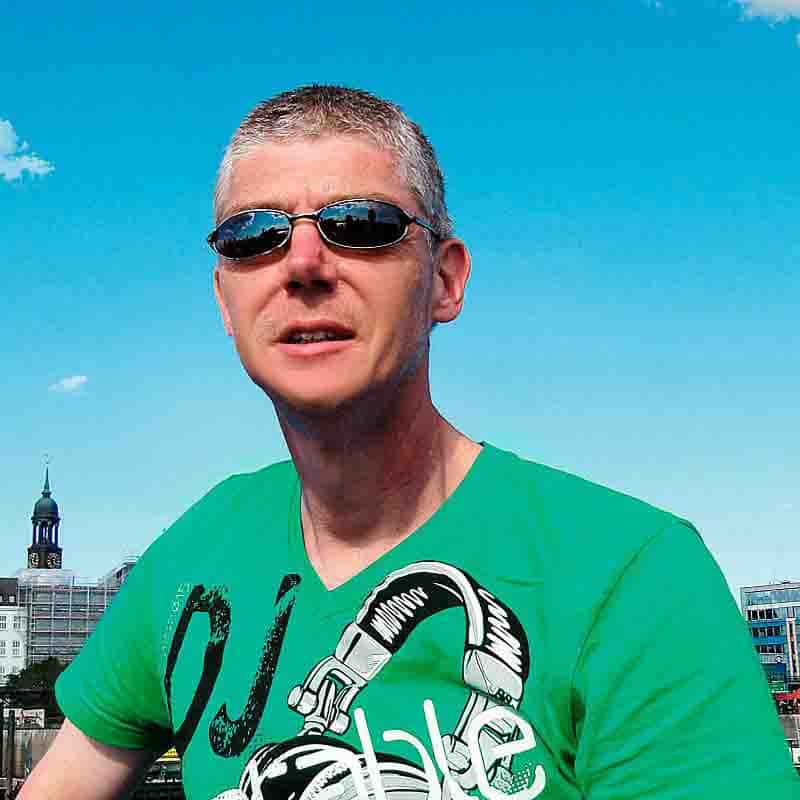